The teams will have to follow the map, search for hidden “treasures” while following a beautiful single track trail, crossing wooden bridges and waterfalls. The treasure hunt will be both fun and informative. More over, It will entail a Mythological theme related to the mountain of the 12 gods. Most importantly, the teams will enjoy stops at view points, while descending to the ancient Monastery.

All about the Mount Olympus ”Treasure Hunt”.

Combine hiking with a treasure hunt at a mythical scenery!

Our starting point is Prionia refuge, where the road ends and the mountainous routes to the throne of Zeus begin. We hike towards Litohoro village through a beautiful canyon and we search for mythological “objects”. The clues are placed behind certain landscape items, which the participant has to identify from photographic material & locate accordingly!

The First team to cross the finish line at the bombed Monastery of Saint Dionysus Monastery wins the challenge!

In Greek mythology, Mt. Olympus was home to the Twelve Gods of the ancient world, and also the set-up for the most popular mythical stories.

It is the place where the King of the Gods, Zeus, released his thunderbolts onto humanity, as a sign of anger or wrath.

Nowadays the mountain, which is the tallest one in Greece, is a darling for hiking and climbing expeditions.

Mount Olympus is located on the border between Macedonia & Thessaly, and boasts for its astonishing nature, its popular slopes, its Christian monuments & its ancient/medieval sites.

It is considered a non-technical hike, except from the summit to the peak of Mytikas 2.918m

Apart your personal items, you would need to bring with you the following: 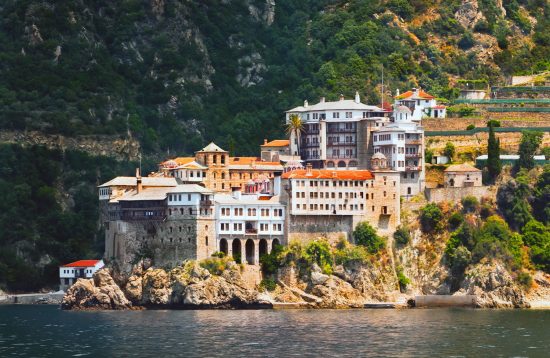 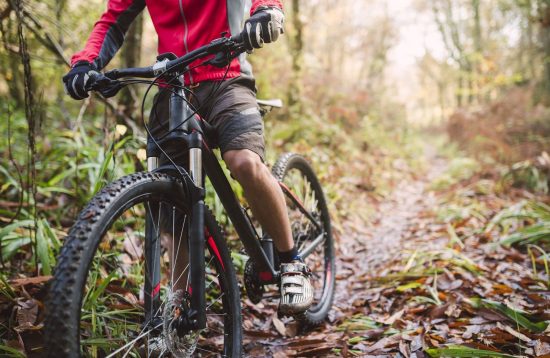 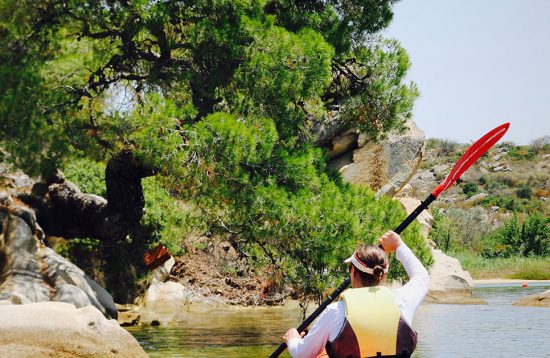